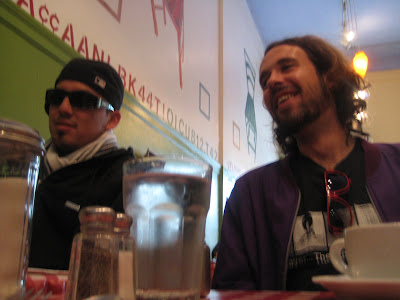 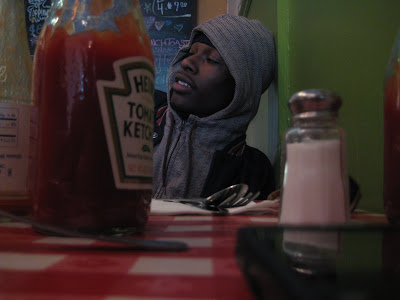 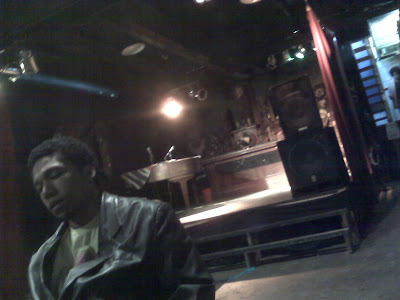 Jay Woo... My road dog... chillen at Soundcheck inside The Black New World 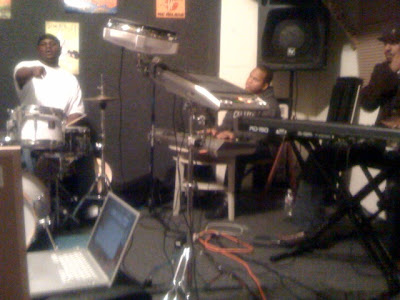 Me and the Band Rehearsing in the cut some where in HP... shout out to Antonio on drums Dave Jackson on Keys and Mike Blankenship on keys..Prechiate ya'll boys.. 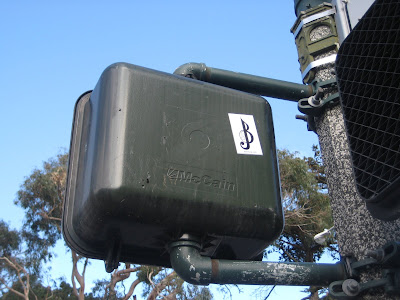 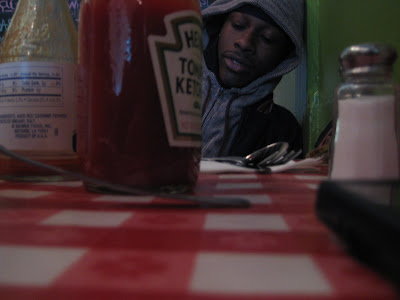 At Kates waiting on my pancakes!!! 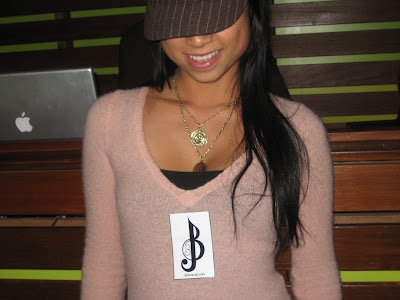 so I celebrated my 23rd b-day in SF.. went to a Martin Luther Show at Yoshi's then stopped by the Air Lounge in Oakland and kicked it with Dj Soul Profess and Dj Hector
the homies... was alotta fun 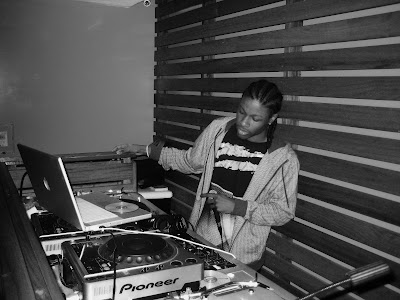 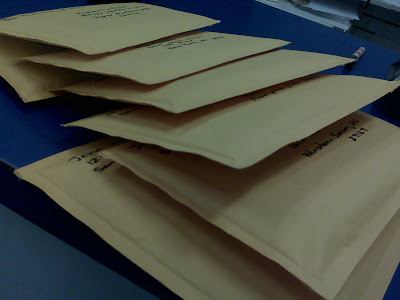 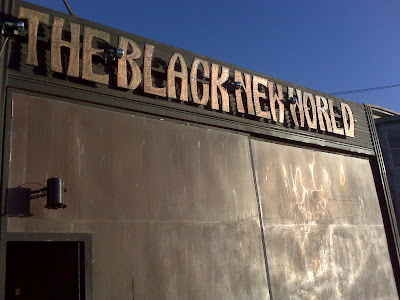 Balck nEW wORLD.. IN OAKLAND... shout out to Zsa -Zsa for booking me for this gig and giving me the chance to perform in such a historical landmark... 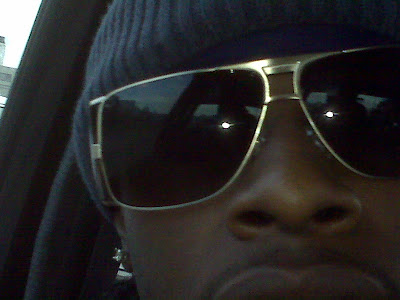 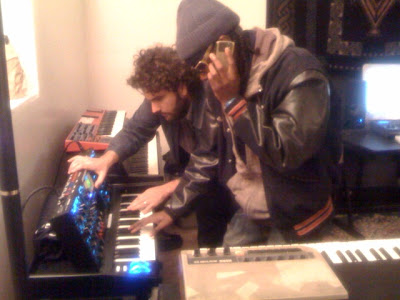 me and Nino Moschella at his Studio... with the crew.. mixing FOR THOSE...GROOVY FOLK.. COMING SOON 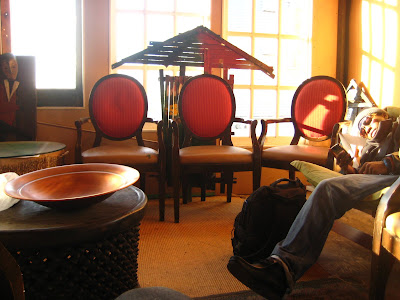 The green room at black new world was dope.... windows, sun, and trees 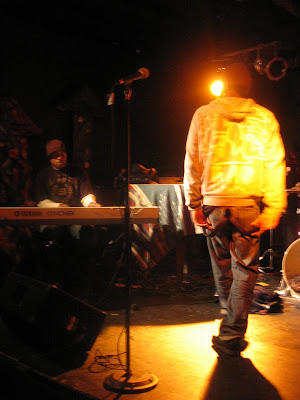 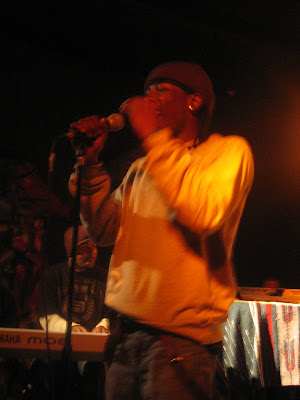 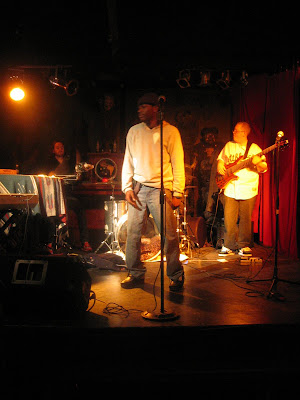