Yesterday I had my first show in Harlem at this Spot called Billie's Black Lounge, and the show was hosted by Uptown Live ..which is a live recording of two acts followed by interviews. I had alot to take care of before the show
Hair, Rehearsal, Eat, get equipment to the gig and thats basically it..its alot more than it looks. 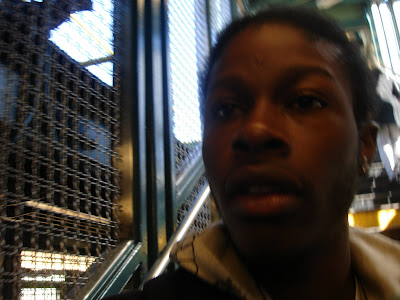 Out in Brooklyn goin to the Braid Spot 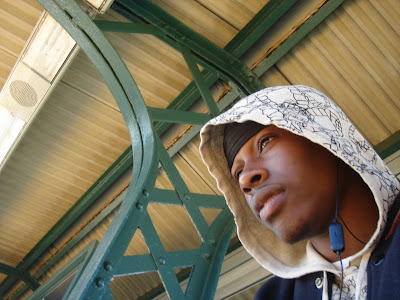 I hadnt played keys in so long..Gotta start sheddin!! story of my life..The band was late so I just worked out the set list and what not.. 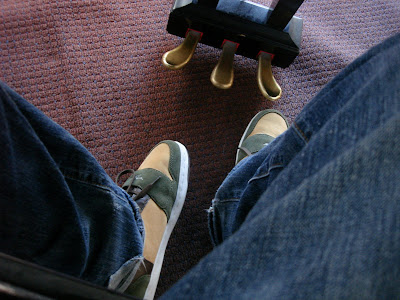 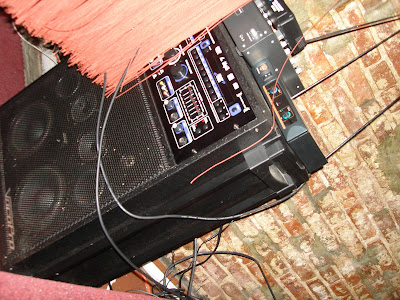 Big mistake I made...I didnt bother to go by the spot earlier in the week to see the set up, so I was a lil caught off gaurd when I saw I was singen thru a karoake machine..but it sounded cool for what it was.... 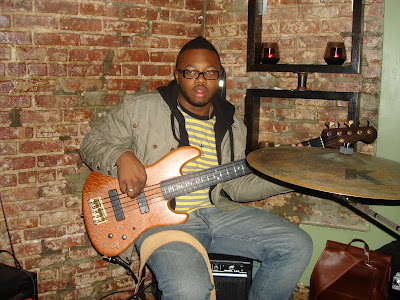 Like 3 days ago I got called to come in and learn 5 Keyshia Cole songs and sing background for her on VH1 Unplugged. I was pretty excited cuz Im a fan of hers, I dig her music. It was a very good experience because I got to see the industry and what goes down as far as a Major Artist and there Entourage(Team)...Things are alot easier at that level, Im comparing the Independent Artist and the Major Artist.. because as an Artist I find myself having to handle alot of things I shouldnt have to: booking, payment, paying the band, making sure everything is good like the sound.. but Keyshia got called when everything was set up sang and left...Less sressful, a perfect environment to perform in.. no excuse not to kill..it should be airing soon. heads up for me smiling in the camera.. 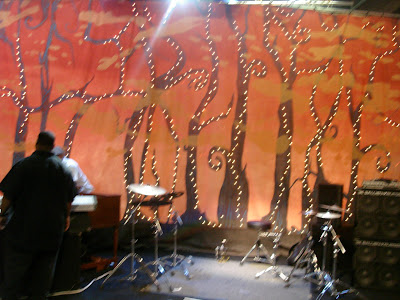 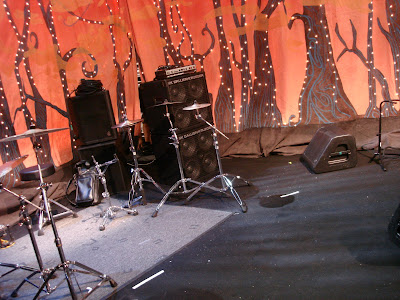 The Stage Getting set up... 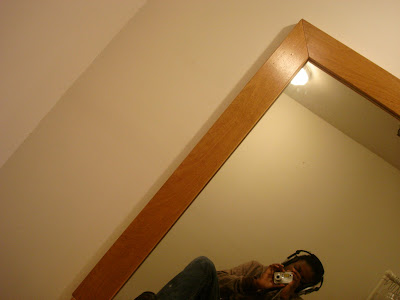 Me in the Green Room memorizing the words..
Daniel,Steve,Erik,and Wayne goin over the set, and Rod the sound guy Gettin th elevels on the lead mic right.(shout out to Rod for being patient and not cursin anybody out..lol) 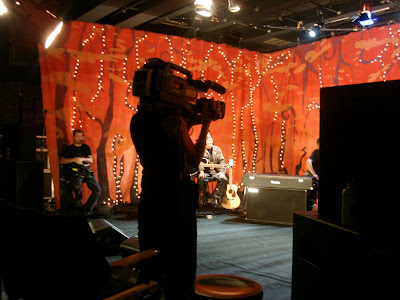 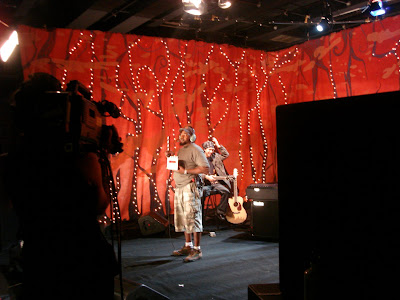 Keyshia Cole Unplugged Take 3....Let me know what u think of the show when it comes on VH1
Posted by Jesse Boykins III at 12:24 PM 3 comments: