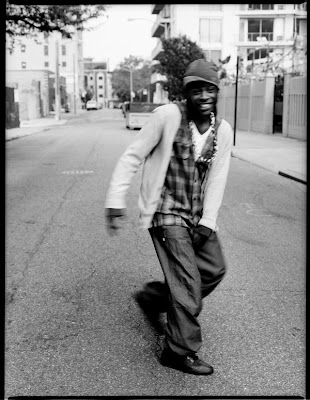 Photo by Kwaku A-Kufuor for YRB Magazine ..Nov Issue
Brother pulled out the Film....Styled by Brooke Austin and 515 Diesel 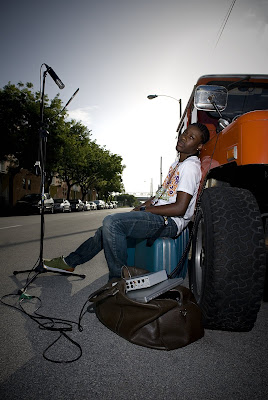 Photo by Maicol for Unique Photography and Design
if you ever need any Photo work or Graphic Design work in Miami.. FIND MAICOL or just ask me

Tabloids is a really Catchy song, I'm mad he in Key and sound like he should be on the record..lol

Posted by Jesse Boykins III at 8:28 AM No comments:

I'm from JAMAICA Right.. I KNOW THE JAMAICAN NATIONAL ANTHEM.. we used to sing it everyday before class when I was at Wolmers Prep... I got asked by Dime Magazine and Nike to sing the anthem for this tournament at goat park in NY hosted by Bobbito...

I was asked specifically to do the Marvin Gaye Rendition of the Anthem ...

Oh, say, can you see, by the dawn's early light,
What so proudly we hail'd at the twilight's last gleaming?
Whose broad stripes and bright stars, thro' the perilous fight,
O'er the ramparts we watch'd, were so gallantly streaming?
And the rockets' red glare, the bombs bursting in air,
Gave proof thro' the night that our flag was still there.
O say, does that star-spangled banner yet wave
O'er the land of the free and the home of the brave 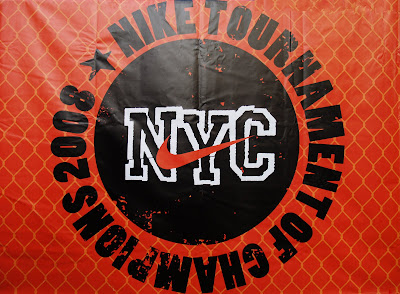 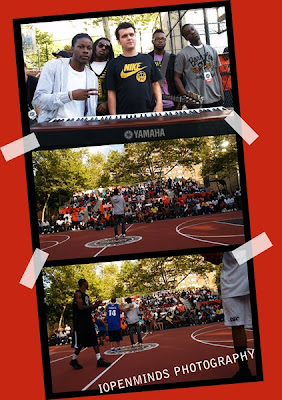 Posted by Jesse Boykins III at 8:45 AM No comments:

Just want to say Thanks to Briclyn Ent, Gypsy Soul and WEAA 88.9fm in Bmore for showing me so much Love and Also , Thanks to Que for being the designated Roadie and making sure we were cool... 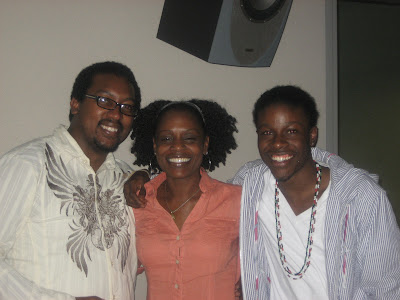 Headed out to Bmore the Friday before I had the shows to promote, Drea said "I looked too young to be writing how I do"
...that was basically everybody's statement after the saw me perform too..."You dont look like that voice is coming out of you" 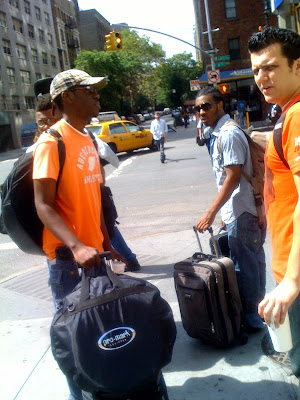 The Beauty Created will get on a bus to get to your town and help Create Beauty Thru Sounds...Marion "Ojay" Ross III on Trumpat and Effects, Earl Travis on Bass, David Wood on Drums and Pads, Basil on cigarettes and Keys 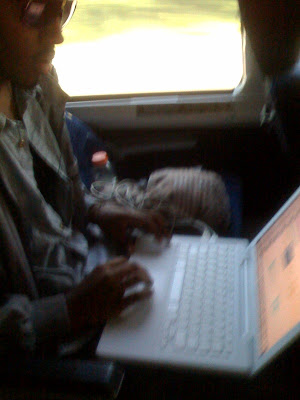 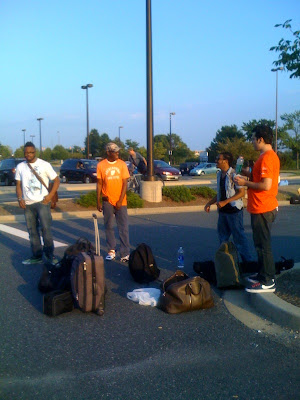 White March in Bmore.. Shout out to the Double decker Megabuses.. made me feel like I was in London somewhere....One Day 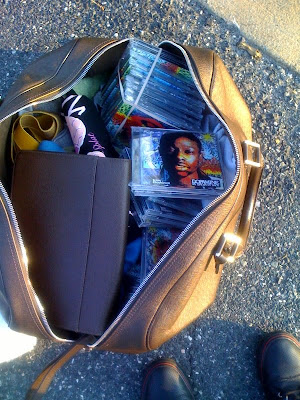 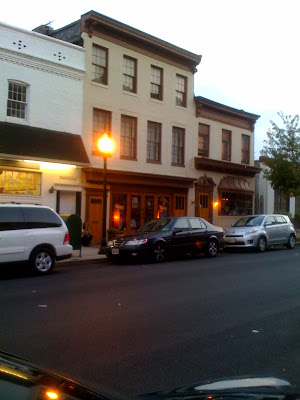 The bldg in the middle is The venue, Edens Lounge.The whole trip.. I was so into seeing the city and taking pics of landmarks and what not.. I totally forgot to photograph the venues.. but I'm sure I'll get some pics from the shows soon... 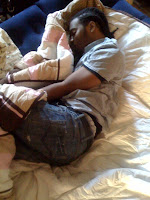 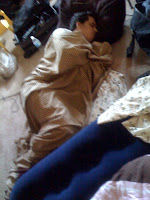 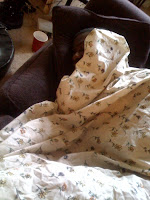 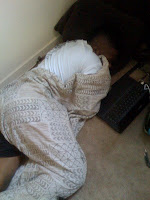 I recently had a show at the Frank White Cafe in Brooklyn,NY
Alfonzo of the theMinorityReportnyc.blogspot.com asked me to perform.... 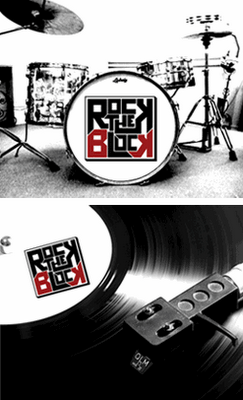 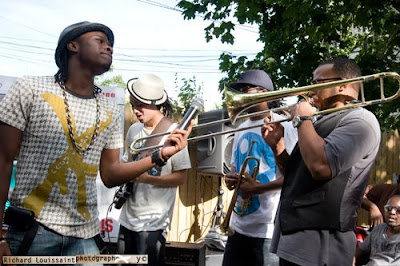 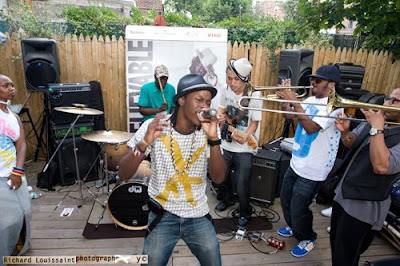 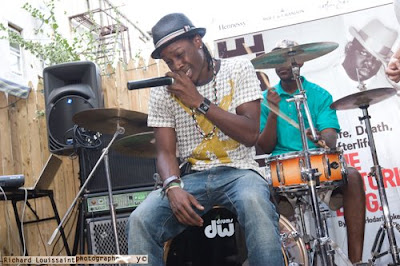 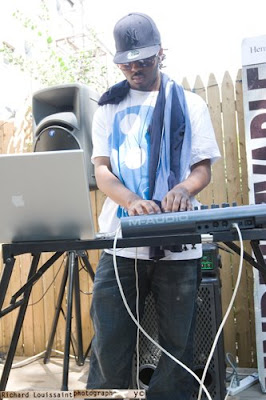 I know everybody who's paying attention is probably like.."Wasnt Jesse's Album dropping soon or supposed to be out already?"
Its still dropping just been trying to work some stuff out...Its dropping though, know that....THE BEAUTY CREATED 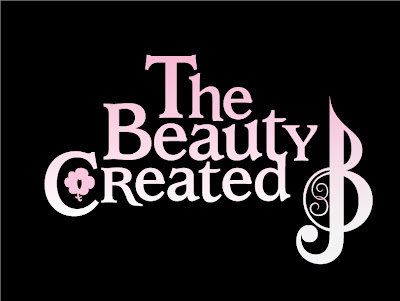